How to delete a language from Huawei P30 lite?

1- First step:
First we go to the settings of the Huawei P30 lite, it is the icon of the cogwheel, it must be on the home screen or in the menu of the phone, you can access the main menu usually by dragging your finger from the bottom to the top of the screen.

3- Third step:
Click on “Languages & input” it is the world globe icon. From this section you can change the language of the texts displayed on the Huawei P30 lite and also the keyboard language. 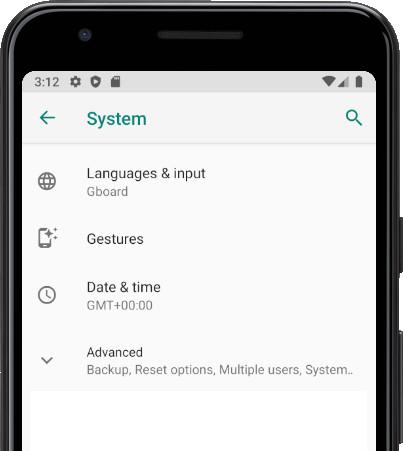 4- Fourth step:
Click again on "Languages", this is the first option at the top of the Huawei P30 lite, screen, usually with Chinese characters.

5- Fifth step:
The list of languages that are installed on our Huawei P30 lite, will appear, click on the three points in the upper right of the screen. 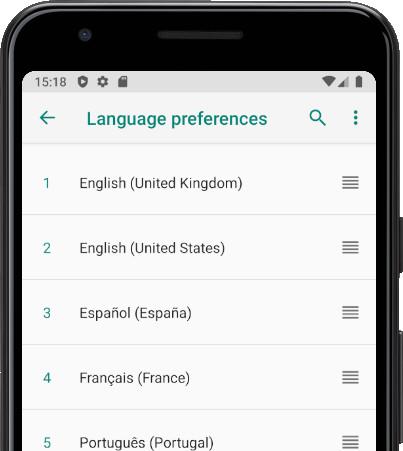 6- Sixth step:
Press "Remove", an unchecked box will appear to the left of each language. We click on the box to mark those languages that we want to eliminate from our Huawei P30 lite, leaving the language that we want to keep unchecked. 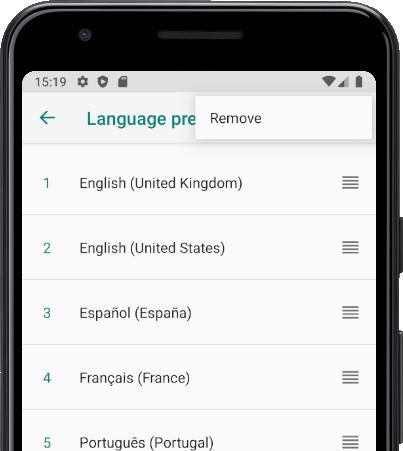 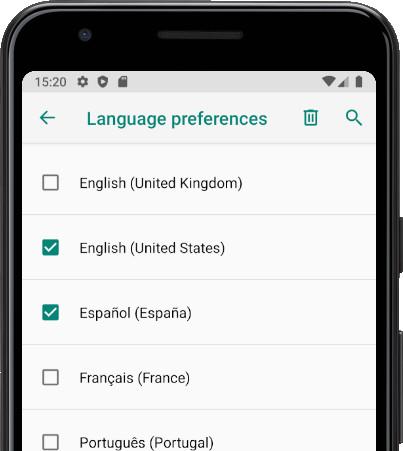 8- Eighth step:
We will see a confirmation message to verify that we did not perform that action by mistake, press "OK" to confirm the deletion and you will have already deleted that language from the Huawei P30 lite.